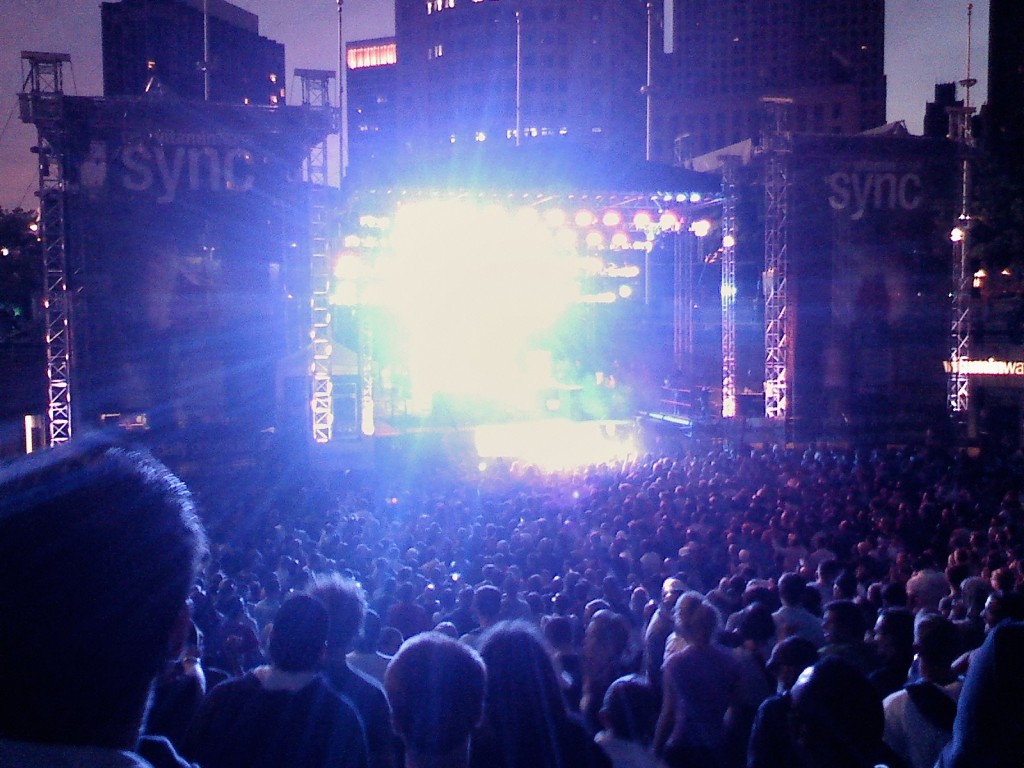 After years of relative peace and quiet with the yearly electronic music festival now known as Movement, an ugly history of the scene threatens to rear its ugly head once again. We have been informed that former Festival co-producer Carol Marvin is threatening legal action against Planet E, Paxahau and the producers of “The Drive Home: The Story of the Detroit Electronic Music Festival.” Why? Our planned event, 2010: A Detroit Odyssey is pegged to  undergo the first public screening “The Drive Home” and Marvin isn’t having it! She is threatening immediate legal action if we do not decide to pull the film from the event. WHY? Good question!