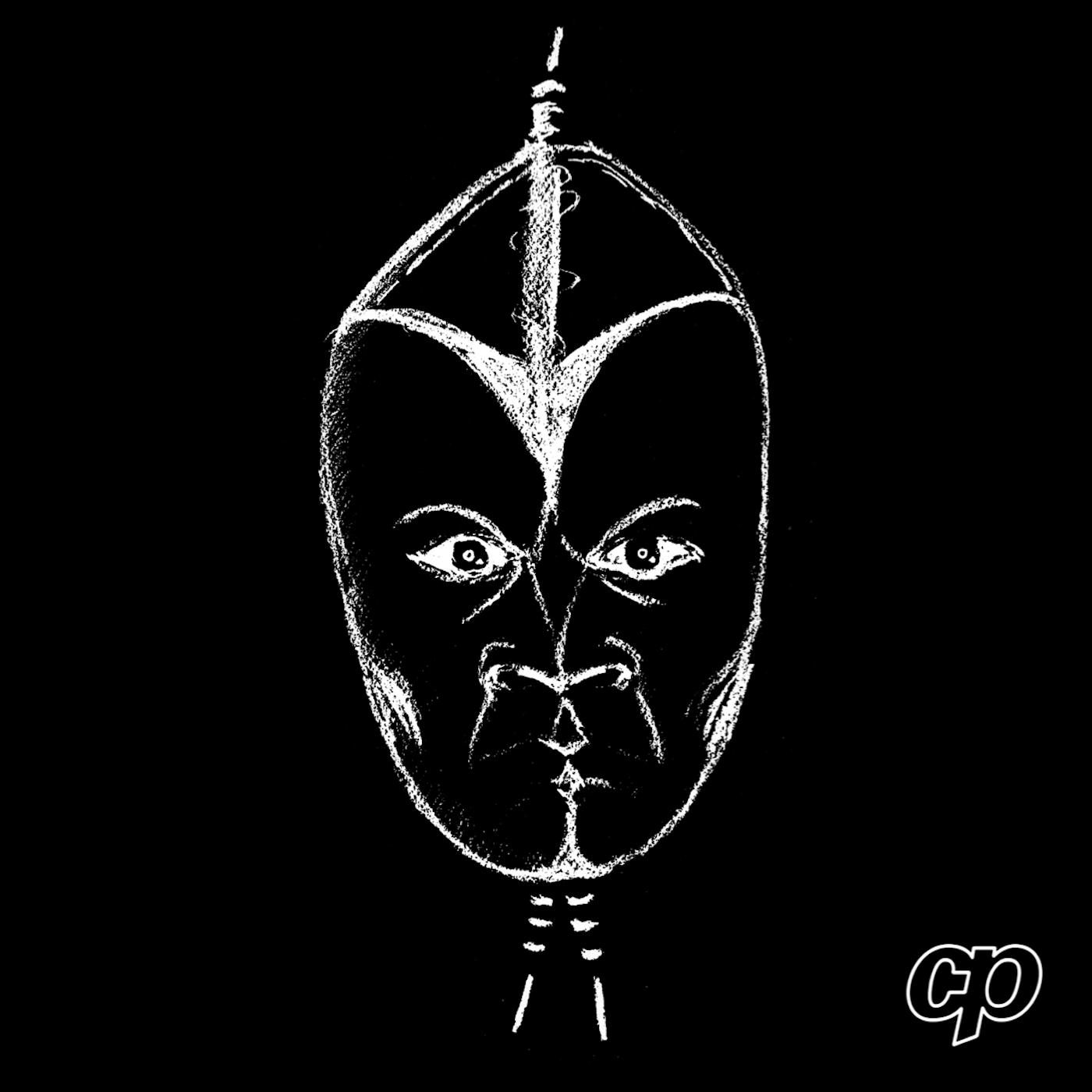 GEMINI II was originally released on Tribe Records in 1974 (and later rereleased by Belgrave with a different album cover on his own Gem-Eye imprint), and was composed and produced by Belgrave, who also played trumpet, flugelhorn, and miscellaneous percussion on the record. Among the other musicians on this landmark session were Phil Ranelin on trombone, Wendell Harrison on tenor saxophone, Harold McKinney on electric piano, Ed Pickens on electric bass, Daryl Dybka on Mini Moog synthesizer, Lorenzo Woods on bongos, and Roy Brooks and Billy Turner on drums. Vintage copies of the album have traded among collectors, and the record has long been one of the most sought-after recordings in Detroit jazz history. The remastered GEMINI II is pressed on 180 gram vinyl by Detroit’s Third Man Records, and released in limited quantities during Detroit Jazz Festival.