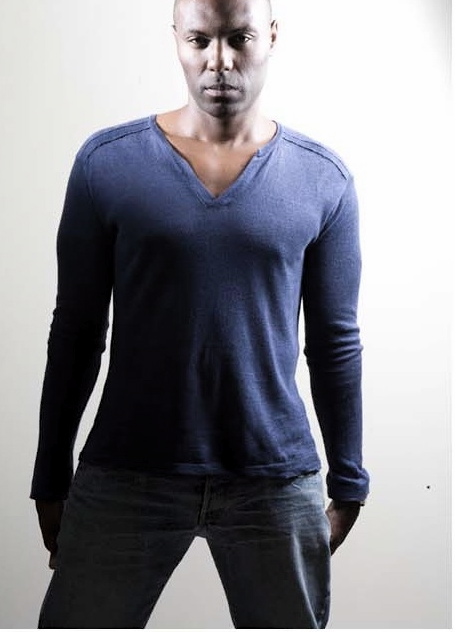 Kenny Larkin is distinctly one of the world’s most premiere leaders of Detroit techno in the electronic music industry today.

As a producer, DJ and remixer, Kenny has mesmerized crowds and fans across the globe for nearly twenty years with his music. Since 1990, Larkin has cemented his name in the pages of dance music history along with fellow Detroit Techno music mates, Derrick May, Carl Craig and Kevin Saunderson.

Kenny’s list of achievements and discography are groundbreaking to say the least. Highlights include his first full album, Azimuth (released 1994), which was deemed by Street Sound magazine as one of the top 50 techno CDs of all time.

By no coincidence, his most recent album, Keys, Strings and Tambourines, released under the mighty wings of Carl Craig’s label, Planet e, has been slated by Pop Matters magazine as the ninth best electronic albums of 2008. For their selection of top 20 albums of 2008, well respected website, Resident Advisor, listed Larkin’s album at 18.

Larkin’s thunderous return to techno didn’t stop with his impressive album release. Kenny’s remixing efforts have recently been highly sought after. This is due in part to his superbly crafted 2009 remix of Ben Klock’s “OK” featuring Elif Biçer, which hit many top remix lists of 2009.

In Jan 2010 alone, Kenny has been commissioned to remix seven projects from various high profile artists, including Plastikman, and Radioslave.. It’s no surprise these brooding artists respect Kenny for the classic Detroit angle he brings to re-create their sounds.

Kenny has an undeniable passion for making techno music. It’s what he knows and loves. His popularity as an artist and DJ has no limits. He transcends expectations in balance with meeting his own ambitions and meanwhile pleasing Detroit-days devoted followers all over the world. The evolution of Kenny’s career has converted ardent fans to believers in his evident musical life calling.

A man that just won’t rest, 2010 proposes to be an eventful year for Larkin. When he’s not on a plane heading to his next DJ gig across the globe (he’s accumulated over 4 million air miles), he can be found in his Los Angeles, Calif. home in the studio working on future releases, remixes, and preparing for his upcoming live shows. Kenny is facing the bright future ahead – dead on.