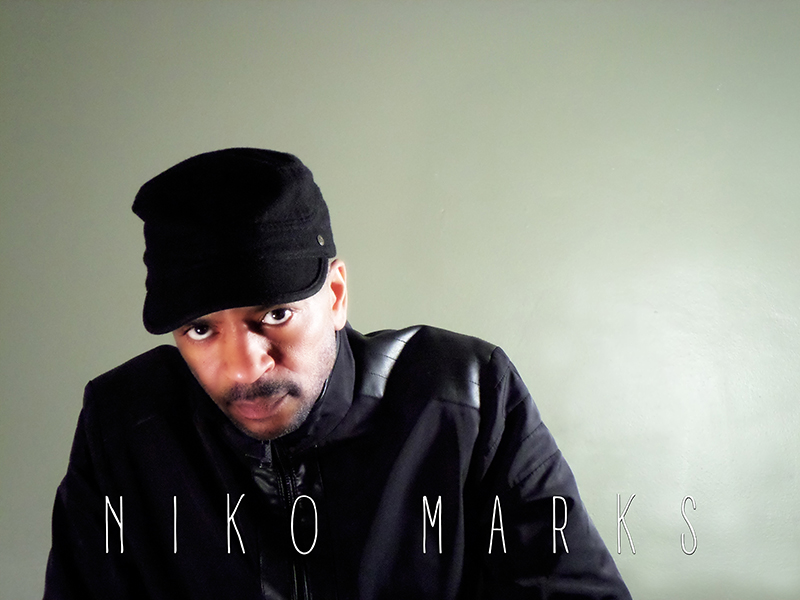 Any true fan of great electronic music should instantly recognize Niko Marks as one of the second wave of producers from the Detroit house/techno movement. He began recording in the early part of the nineties, releasing innovative and soulful house, techno and a mixture of other music genres. The wide variety of genres he takes on, only testifies to his adaptability and talent in being able to engage a multitude of different sounds and in the process create futuristic music.

One of the many forward moving phases in his musical career included him teaming up with Submerge Records founder, Michael Banks to formulate a vocal house production crew called “Members of the House”. Niko also collaborated with Raphael Merriweathers under the alias Unit 2 and 365 Black. This particular mission stemmed forth the high-spirited grooves, “Sunshine” – released on Happy Records and “Keep Your Head Up” written by Niko and Merriweathers – released on 430 West Records.