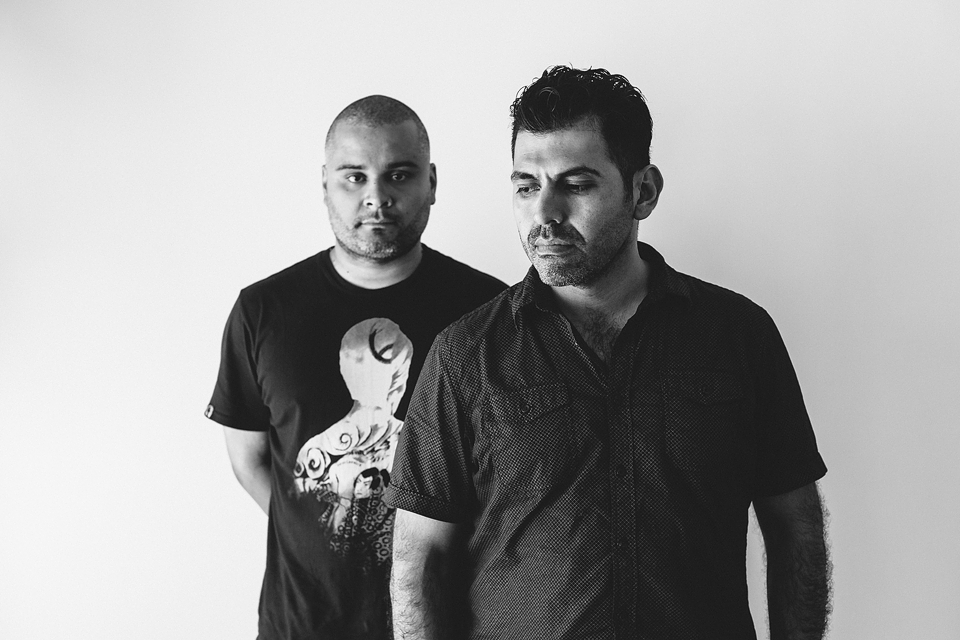 In 2004, Esteban Adame was invited by Mad Mike of Underground Resistance to participate (as a Keyboardist), in his then new project, Galaxy 2 Galaxy and Los Hermanos. After a brief apprenticeship with Banks, Esteban returned to production again. Through this venture with UR Esteban began working with hometown colleague and G2G band mate Santiago Salazar. And it was through this that ICAN Productions was born.

ICAN, which is short for MexICAN, is a creative outlet for Santiago and Esteban. ICAN’s first release, oddly enough was not through UR but through Planet E. Since then ICAN has had 2 releases on Planet E and 6 on ICAN Productions.

Recently Esteban has collaborated with long time colleague D.j. Dex, a.k.a Nomadico, from UR in a project simply called EL Coyote. This project debuted its first single on ICAN entitled Ezfuerzo and has a full length E.P. soon to be released on ICAN.

Esteban continues to DJ, produce, play keyboards and any combination of the above. He has also remixed for various artists and has several remixes to his credit. He has appeared as a guest performer/DJ all over the globe in such venues as, The Edge in Sao Paulo, Fabric in London, The Cabaret Savage in Paris, The Loft in Barcelona, and Berghain in Berlin to name a few.

Santiago Salazar time in the Motor City entailed activity with UR’s Los Hermanos and Galaxy 2 Galaxy. In 2006, he returned to the West Coast and started the labels Major People and Ican and co-founded Historia y Violencia with Juan Mendez (Silent Servant). In 2015, after numerous 12″ releases, Salazar finally issued a debut album, Chicanismo — an unsurprisingly impressive and singular set of machine soul — for the Pittsburgh-based Love What You Feel label.