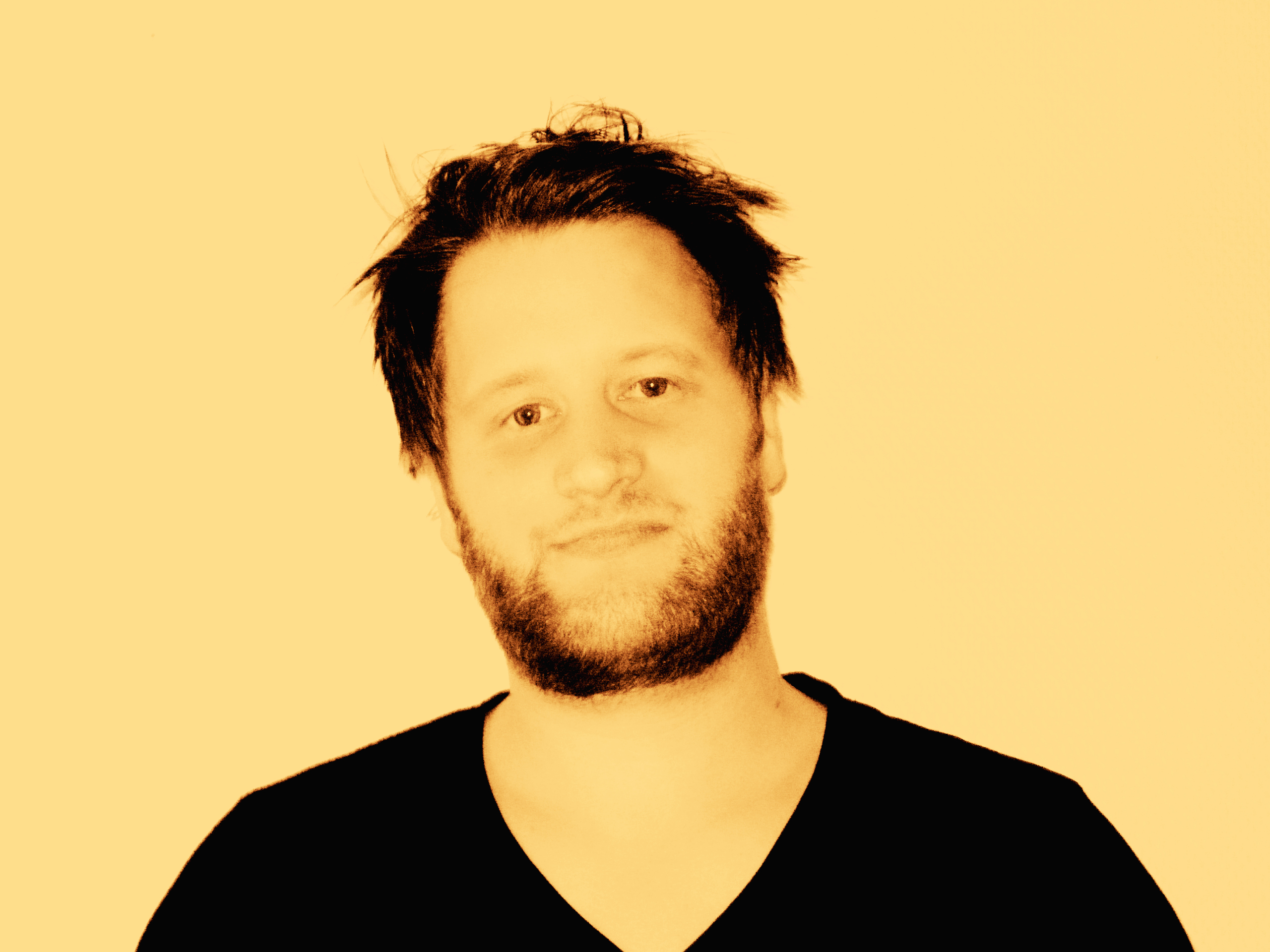 Carlos Nilmmns music manages to execute elements of his own personal life experiences. With 6 albums and around 50 releases (also as Solab) you could say most of these productions try to be unique with each telling a different story or concept. The styles of his releases vary from house, techno, jazz to soundtrack. Many critics say there is elements of romance and often a deeper meaning to his records. The classical arrangements are often described as art by many respected music critics from around the world, this information is often found on major music publications and websites whether its an interview or article. Ross (Carlos Nilmmns) has previously worked with indie bands, funk, jazz and classical ensembles and also performed in 2 orchestras in his younger days. In 1998/99 Ross learned the studio basics with Scottish composer Vince Watson then later studied music technology at Stow College. As Carlos Nilmmns project collaborations include releases with Niko Marks (Underground Resistance, Planet-e, Warner Records, EMI) and Davina Bussey (Columbia, RCA, Underground Resistance) who both reside in the USA, UK techno legend Bens Sims as well as countless others. Carlos Nilmmns has been remixed by many artists from across the spectrum including USA artist and DJ Andrés (KDJ, La vida, Mahogani Music), Santiago Salazar (Galaxy 2 Galaxy, Planet-e), Scottish electronic Pioneer Alex Smoke (Soma, 7th Sign) Zadig and many others.. Carlos Nilmmns often DJs on national radio stations across the world including Melbourne FM station triple R with Ennio Styles and often joining Keter Darker on WNUR FM (etc radio) in Chicago Depending on the show there is no musical restictions. For the past 15 years Carlos has also played in and around prestigious clubs in the EU and beyond featuring alongside diverset DJs like Move-D, Layo & Bushwaxka, Optimo, Alex Smoke, Esa, Molly, Rodriguez Jnr, Harri & Domenic, Santiago Salazar (UR), Nick V, Marko Furtstenberg, youANDme, Aaroy Dee, KaSpar and many many others.