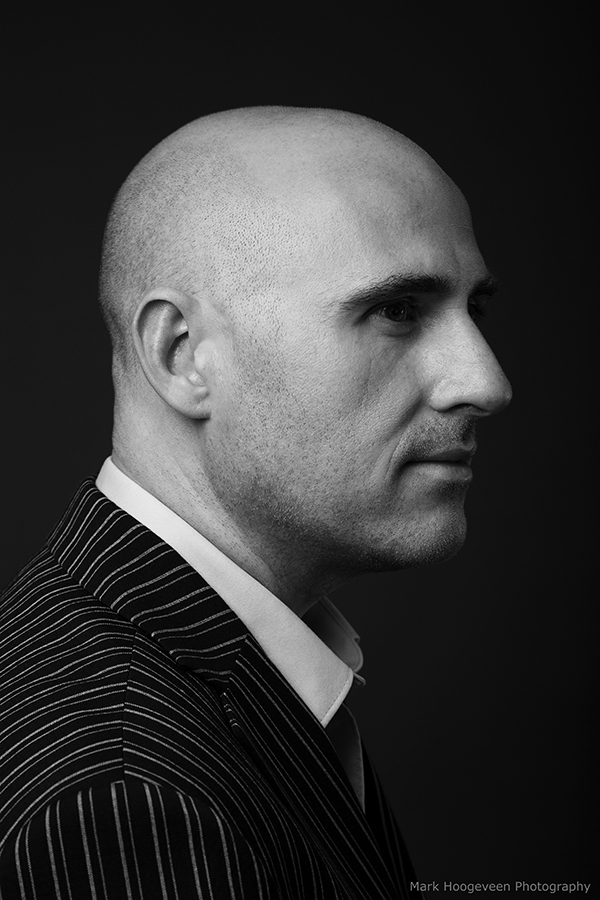 After almost 20 years on the circuit delivering timeless music for many of the world best record labels, Glasgow producer Vince Watson’s prolific career entered a new phase in 2014, with releases on Planet E as well as Cocoon, Poker Flat, Ovum and Bedrock and appearances at Richie Hawtin’s ENTER.

Already in 2015, his debut release on Yoruba topped the charts for 5 weeks and there is an upcoming single on Glasgow Underground with Kiko Navarro.

Based in Amsterdam now, Vince’s live shows are now in demand around the world, and as a Tresor Berlin resident his DJ sets are also now highly requested.

To date Vince has released 4 Planet E singles, most recently with the Carl Craig remix of ‘Its Not Over’.
He has also recorded for Rekids, Ibadan, Fcom and Delsin previously.