It all started in the spring of 1997 when Detroit native Matthew Chicoine, aka Recloose, made contact with techno pioneer Carl Craig by way of a legendary ‘demo-on-rye sandwich’. This fateful meeting led to the signing of Recloose to Craig’s seminal Planet E label and the birth of an eclectic and vibrant musical career.

Recloose’s musical roots trace back to eight years of studying music and playing jazz saxophone, later shifting his focus to the art of collecting and mixing vinyl while at the University of Michigan. His eclectic DJ sets, which were first heard on Ann Arbor’s WCBN, have led him to become an in-demand DJ, regularly playing at clubs and festivals in the EU/UK, USA, Japan, China, Singapore, Indonesia, Brazil, Australia and New Zealand.

Over his seventeen-year career Recloose has developed into a true standout of Detroit’s musical litter. To date he has released a number of groundbreaking 12”s for Planet E and Rush Hour, a host of remixes for the likes of Funkadelic, Herbert, Motor City Drum Ensemble, Tei Towa, Dennis Coffey, MJ Cole and Azymuth, a live album, and three full-length LPs debuting with ‘Cardiology’‚ on Planet E / !K7 in 2002. 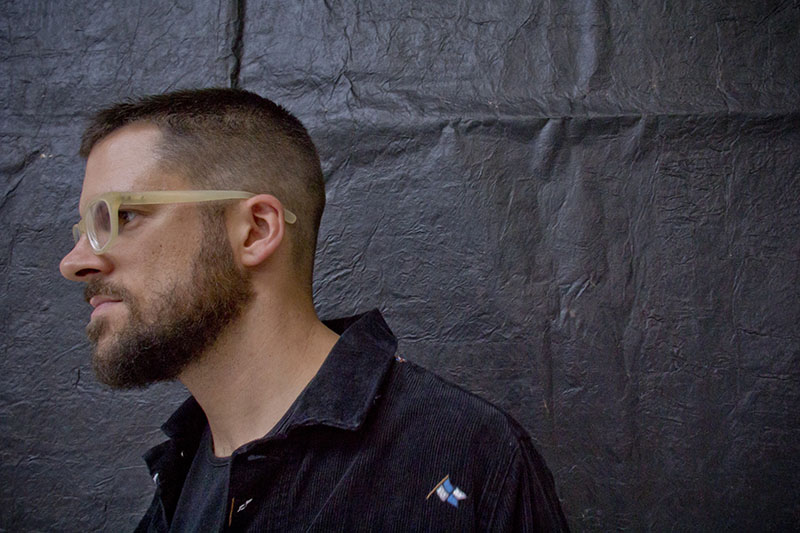 Recloose relocated to New Zealand in 2001 to plant new roots and explore fresh musical horizons. 2005 saw the release of his second LP, ‘Hiatus On The Horizon’ (Peacefrog/Loop), an album that features some of New Zealand’s finest musicians and vocalists (and spawned the dancefloor stomper ‘Dust’ featuring Fat Freddy’s vocalist Joe Dukie). This was followed in 2006 by the Recloose Live Band’s funk compendium ‘Backwards and Sideways’, recorded live at the San Francisco Bathhouse and released on his on-off imprint ‘Fingertips’ in early 2007. Recloose’s 2008 international long player, ‘Perfect Timing’, features yet more stellar New Zealand talent (including Tyna Keelan, Rachel Fraser, Joe Dukie, Jonathan Crayford) and took out the prestigious Tui Award (aka NZ Music Award) for best Electronica/Dance album of 2008. Since then he has been continued to release a number of ambitious dancefloor oriented12″s on Rush Hour and Delusions of Grandeur.

In 2009 Recloose launched his Hit It & Quit It radio show, broadcasting with broadcast partner Frank Booker every Monday from Auckland’s George FM and quickly growing the show into one of the highest rating on the station.  In 2010 Recloose took up residence at Auckland’s Music and Audio Institute of New Zealand to set up and deliver a full-time DJ and Electronic Music Production (DJEMP) programme, now rotating between teaching and securing his masters degree at the University of Auckland. In 2012 he began working on his master’s thesis, entitled “The Detroit Way: Creative Exchange in Music Production, 1950-2000,” so far interviewing the likes of Bohannon, Kevin McCord, Carl Craig, Mad Mike, Amp Fiddler, Dennis Coffey, Wajeed, Houseshoes, Mike Huckaby, BMG and other Detroit luminaries. He is currently in the process of launching a new imprint, “Rancho Deluxe,” to feature experimental, soulful, and dance floor friendly output from himself and up and coming talent.

2014-15 Recloose’s career entered a new phase, with him re-locating to Brooklyn to re-invigorate his music making and take up work for DJ technology company Serato helping to run their artist relations program at their new Studio 2 facility in Greenpoint.