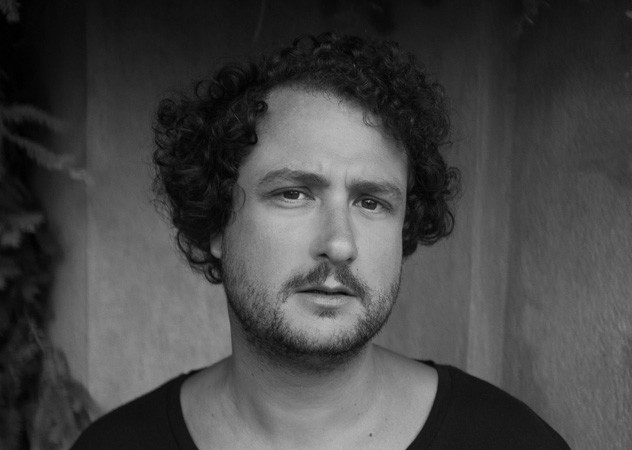 Mirko was born in 1979 in Lausanne and has loved music for as long as he can recall. After DJing in the clubs, Couleur3 (Swiss national radio) snapped him up as a DJ and programme planner between 1997 and 2001. During this time he continued DJing nationally but also started performing internationally at places like Rex in Paris, Cielo in New York, and 2001’s Detroit Electronic Music Festival, where he was invited to perform by Carl Craig. In 2003 he moved temporarily to New York and took a residency at Christian Smith’s party, Tronic Treatment. When Mirko returned home he became artistic programmer at Loft Club. He then met Raphael Gros and together they formed Lazy Fat People, a production unit that was to impact heavily over the next few years. Their debut, ‘Big City’, came out in 2006 on James Holden’s Border Community.

From there tracks spilled across other labels, including Mathew Jonson’s Wagon Repair and Carl Craig’s Planet E. There were remixes, too, like their reworking of Daniel Bell’s ‘Science Fiction’, and Oliver Lieb’s ‘Isotropy’, not to forget the never-to-forget C2 remix of Fat Lazy People’s ‘Pixelgirl’. However, in 2007, at the height of their success, the duo decided to go their separate ways. So Mirko continued, remixing for Tania Vulcano and Tato’s IsGud as well as Alexkid’s Imprimé Records. Between 2007 and 2009 he was also assistant programmer for the electronic side of Montreux Jazz Festival. Yet something else was brewing: it was big. It was the ‘Mousa Big Band’ track, Mirko’s collaboration with Cadenza boss, Luciano, included on their Family EP and released on Loco Dice’s Desolat, alongside Mirko’s own productions ‘Liah’ and ‘Serena’. Dice even played ‘Mousa Big Band’ and ‘Liah’ during his 2008 Essential Mix on BBC Radio 1. In 2009 Cadenza released Mirko’s debut solo album – Seventynine. It proved to be both a timely tribute to his inspirations and a testament to his own journey through music. There was a new influx of shows across the globe, from Space Miami to Monegros in Spain, Lowlands in the Netherlands, Summer Sonic in Japan, Creamfields in the UK, and Sonofilia in Mexico. And an innovative new venture with Luciano and the Cadenza family was born: a live ‘visual music’ performance named Æther, which premiered in the summer of 2009.

Mirko’s passion continues to take his music to new places. 2010 saw him remix Layo & Bushwacka’s ‘The Longest Day’ on Olmeto, Ghost Dancer’s ‘Home’ on Panorama, and dOP’s ‘Assurance Vie’ on Circus Company. This was the time of his Seventynine Remixes project, with remixes by Carl Craig on ‘Love Harmonic’ and Ricardo Villalobos on ‘Tahktok’. Mirko became a professional ‘vagabundo’ with Cadenza in Ibiza – a journey that continued in 2011. This year he’s laid down an original collaboration with Stacey Pullen on the Deux Éléments EP (‘Formulaic Mode’/’Tronic Illusion’) for Cadenza. He’s remixed Martina Topley-Bird’s ‘Baby Blue’. ‘Gloria’ is enroute to Seth Troxler’s Visionquest. And various new partnerships including Francesco Tristano and Jow from dOP are evolving as Mirko looks forward.