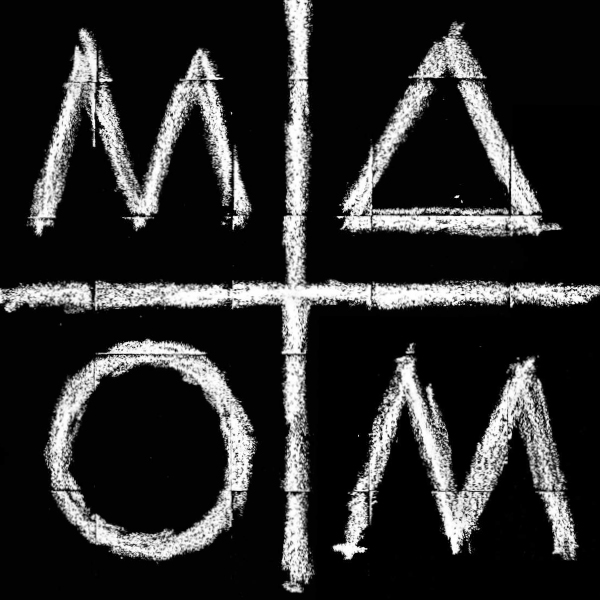 Matom was birthed from the collective minds of its creators, best friends and long time collaborators Matt Edwards (aka Radio Slave) and Thomas Gandey (aka Cagedbaby and producer). Their joining for this purpose of musical expressions was to celebrate creatively in the iconic Hansa recording studios in Berlin, a space that’s seen everyone from David Bowie and Iggy Pop to Tangerine Dream and Brian Eno.

As there productions became more defined splitting time between Gandey’s home and studio outside Bordeaux and Edward’s studio in Kreuzberg, Berlin, the pair continued to create. The duo adopted a free-flow approach to production, with Gandey talking warmly about creating sounds for the Matom Project.

Gandey describes Edwards as the “master of minimal”, building up the soundscapes and beats before Thomas filled out the compositions with various keyboards from his collection including a Fender Rhodes, Moog Voyager, Clavia Nords, Roland Drum Machines and live percussion and finally another collaborator Paul Sandrone would improvise on guitar at the final stages of production.

The entire essence of Matom’s sounds is based around live takes and recorded snippets of conversations and ambiences from their tours, with no MIDI or samples. A work Gandey describes as “a culmination of our combined skills and reflecting its contrasting environments, a dualism between the cosmic serenity of the vineyards in his south of France retreat and the gritty urban cityscapes of Berlin’s bohemia.”

Says Edwards “The initial music was loosely based around the recording of David Bowie’s ‘Low’ and the works of Iggy Pop and I wanted to create these soundscapes that would allow Thomas to improvise.