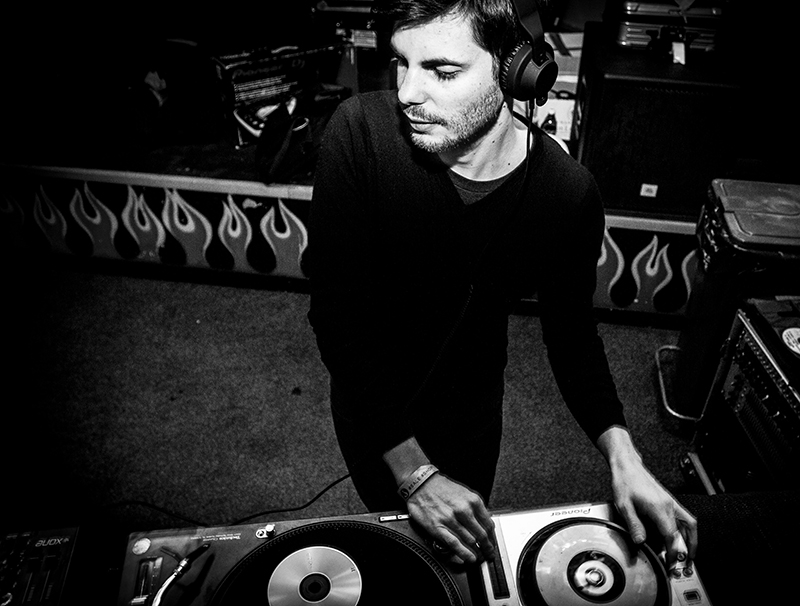 Always driven by his desire to explore new sound perspectives and ideas, Jona has forged his path into the electronic music scene by consistently bringing exciting and forward-thinking music. He developed his own unique sound, incorporating a wide range of styles into his work.

At first a guitarist during his teens, largely influenced by blues and jazz, he gradually became familiar with the twists and turns of music theory and studio recording. He was later drawn to house and techno, and immersed himself into this entire new thrilling sound. Graduated not long after from the School of Audio Engineering, his passion lead him to start writing and producing what would then become his very first records.

When discovered by Get Physical in 2005, Jona started getting worldwide recognition and saw his dj career boost. Invited to spin in clubs and festivals across the world, from Singapore’s Zouk to Berlin’s Watergate, he refined his sets by always breaking boundaries and exploring new ideas to make the dance floor spark.

Amongst critically acclaimed releases, “Take Five”, an inspired reinterpretation of the classic jazz piece by Dave Brubeck, showed yet again another of Jona’s particular soundscapes where he demonstrates his ability to mix genres while building idiosyncratic melodies within a track. “Altiplano”, released on Detroit label Planet E, also marked a milestone and remains to this day one of his most successful projects.