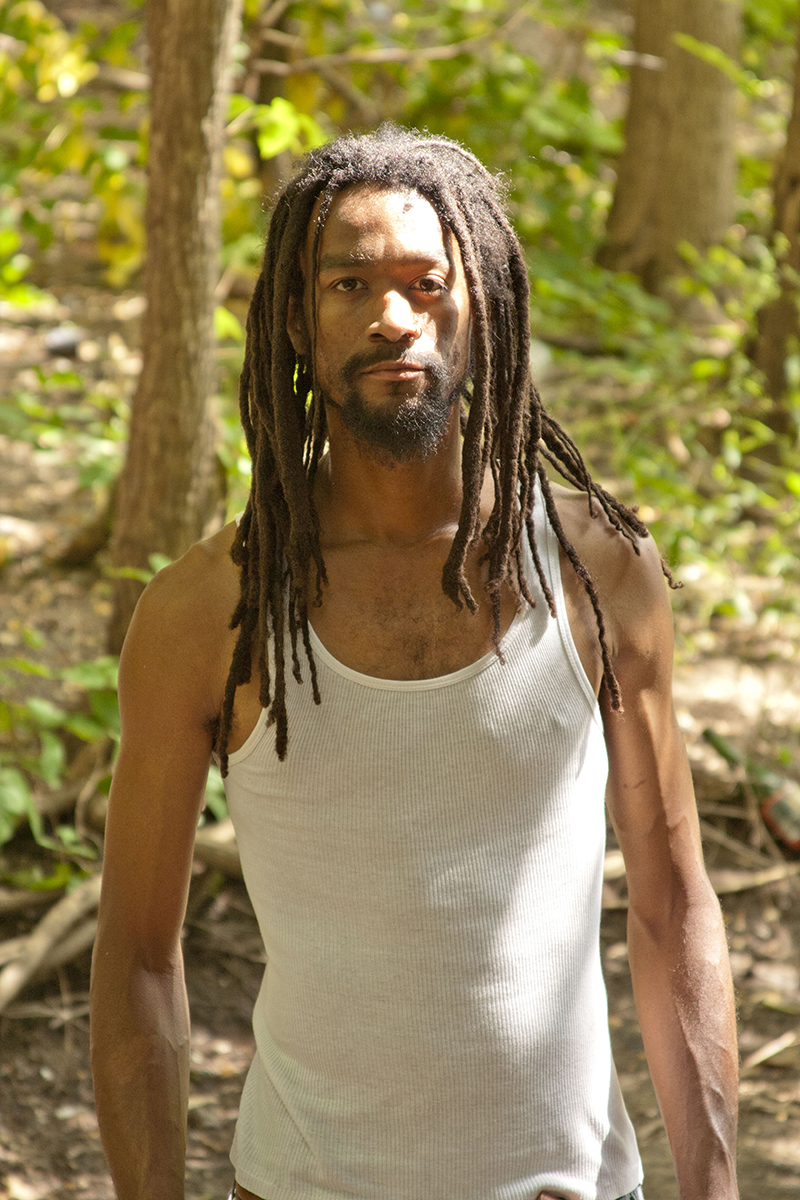 Jason Hogans made his debut in the late 90s, releasing the Peter And The Rooster EP through Carl Craig’s essential Planet E imprint.

Since then, the producer has switched styles, absorbing influences from any area which pricks his interest. Using the name “:brownstudy” the producer has unveiled a unified, individual voice.

Hogans has shared both stage and studio with many talented and respected artists from all over the world and is constantly in his lab whipping up new music. His live sets are a beat lover’s delight with eclectic jams being dropped back to back, including tons of unreleased and newly created sounds.