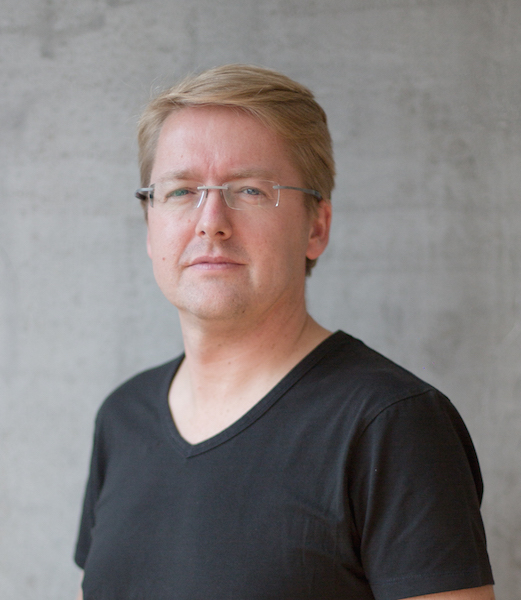 There is no doubt that after more than 20 years of teaching himself production processes, complex midi programming and harmonies, Fabrice’s sound is unique and very recognisable among the thousands of weekly techno releases.

By the end of 1998, after his first DJ and production experiences, under the Interwaves and Bug Orchestra nicknames, Fabrice was elevated to the ranks of the Detroit musical elite by Mad Mike himself, thanks to his classic remix of E-Dancer’s Banjo track on KMS: “Fabrice is a part of Detroit music’s history by being the first white producer to record on KMS, and the first double groove recording from NSC”.

Fabrice has built a solid discography and reputation, confirmed by his reknowned appearances at the world’s best clubs & festivals such as Panorama Bar-Berlin, Fabric – London, Womb-Tokyo, Detroit – Fuse-In Festival, Fuse – Brussels, Loft – Barcelona, Sub Club – Glasgow, The End – London, Sonar Festival, the world famous official Montreux Jazz Festival, Bourges festival (on stage with Jean-Michel Jarre), to name but a few. One of the highlights of Fabrice’s dj career is the paper in the Detroit Free press where his performance was voted best dj set of 2005’s Detroit Fuse-in Festival.

After his last Soul Designer’s album on Third Ear (2007), Fabrice decided to take a bit of a break from music and concentrate on some educational projects. Nevertheless, he released his classic Purple Raw EP on Versatile in that period, as well as some EPs on R&S, Subject Detroit, .. next to a few remixes. Over the last few months however, Fabrice quietly prepared the celebration of 20 years of music by producing a new album with the idea to make a strong “come back” with fresh material for late 2014.

And when Carl Craig first heard “Galactic Soul Odysseys”, he instantly decided to invite Fabrice to join Planet E’s prestigious family. Once again, Fabrice’s work is entering music’s history through one of the most respected labels in the techno community. Fabrice is really excited to be back on tour for live performances around the globe and to present this new material to his fans…

…As Jean-Michel Jarre said in an interview for MTV :  “What is touching me in Fabrice Lig’s career is the way he is following his own line, without caring about trends, and that’s the path an artist should follow. It is not post Detroit, it’s an emotion ».