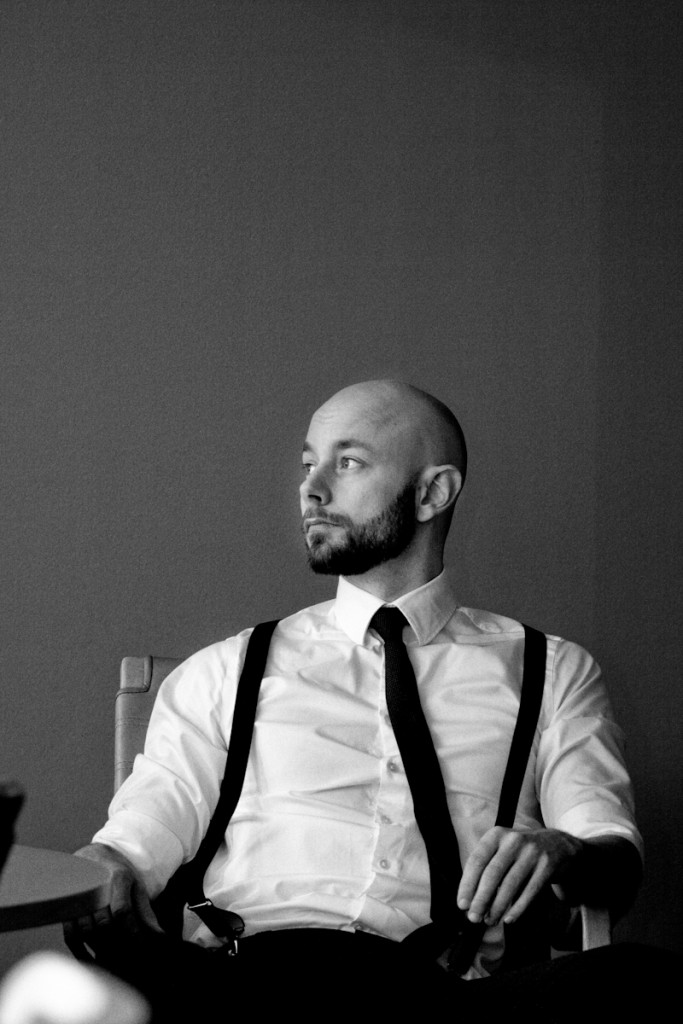 Eric Ericksson started producing music in the beginning of the nineties. Inspired by the deep house sounds and the melodic Detroit techno of the era he set out to create his own sound and expression. In 1995 he signed with Sundsvall based label Dunkla and the year after the debut single was released. A milestone in his career was the release of “Synchronized Minds” on Derrick May’s Fragile Records in 1997. Later the same year he, as part of the duo Minimalisterna, released the full-length album “We’ve Left Kansas” and performed at the Hultsfred festival.

By the end of the decade Eric felt himself more drawn to and inspired by the soulful house scene which was for him a strong driving force behind the founding of Kant Recordings. Together with fellow founder Jens Peterson he released a number of records from a number of prominent Swedish artists between 2001 and 2005.

After something of a hiatus Eric was signed to Dunkla co-founder Thomas Eriksson’s new label Kant Recordings in 2009 and released the EP “Stay Here”. He also formed the duo North Beach with Daniel Howe the same year and they went on to producing a number of releases and DJed together at various venues in Europe.
Another milestone in Eric’s career came in 2011 when he signed the EP “Someone Is Watching” with Carl Craig’s Planet E Communications. This EP represented much of the new platform built on the early inspiration from Detroit techno and various flavors of house and production styles he had worked with during his fifteen years as a recording artist. In 2012 the soulful EP “Love Cannot” was signed by Jimpster and released on Freerange Records.

In 2013 came the vinyl release of the EP “Yuki/Unity” on the label Swedish Brandy. The subsequent digital release topped the Traxsource sales chart in early 2014. The releases during 2014 included releases on Swedish Brandy and on Local Talk as well as the soulful collaboration with Reel People and Debra Debs.