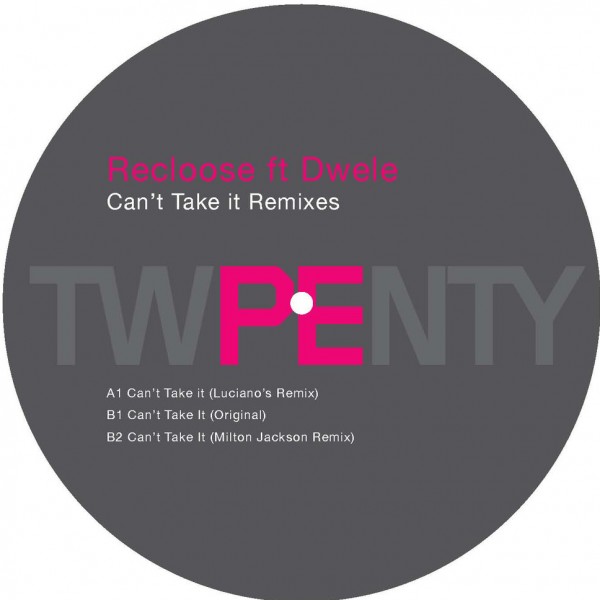 The PE 20 Remix Series kicks off with remixes of a PE classic! Recloose’s “Can’t Take It” was originally released in 2000 and features vocals by Dwele, who would go on to be an rnb/nu-soul sensation. A remix 12″ was later released which featured Carl Craig, Herbert and Recloose himself taking a turn. Now in 2011, we offer another slew of great remixes, one by Cadenza’s Luciano and the other by Deep House stalwart Milton Jackson. 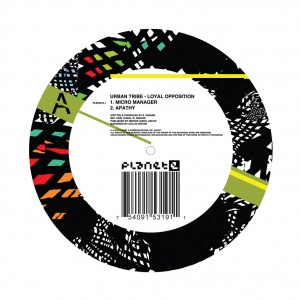 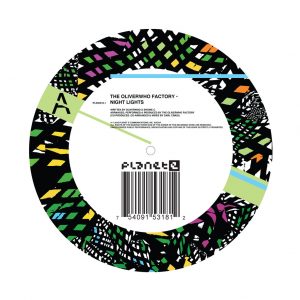 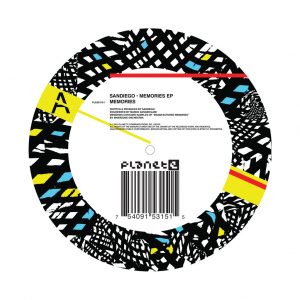 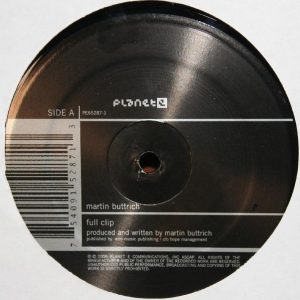